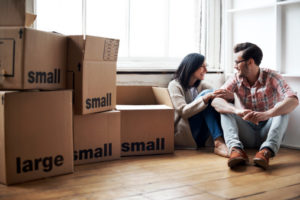 American homebuyers are packing up and flocking to the Sunshine State. Florida home sellers are experiencing it first hand. They have seen a 30% increase in foot traffic.

A new study by Redfin is backing up claims by Florida home sellers. The analysis shows homebuyers moving to Miami has tripled year-over-year.

Redfin’s monthly migration report for July saw the inflow of users moving to Miami rise to 7,610. This is over a 300% increase from 2,216 last year.

The pandemic has brought even more out-of-towners to the area because so many people can now work wherever they want.

Homebuyers are moving here from all over the map. The beaches, warm weather and low taxes are the major draws. Florida has also been much less shut down than other states during the pandemic, which some house hunters see as a positive.

Tampa and Cape Coral were also hot areas for American homebuyers. Home sales by homebuyers outside Florida rose to 4,315 (2,778 in July 2020). 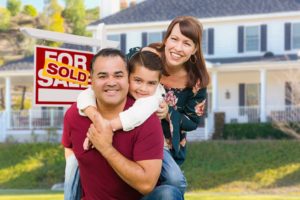 The report also noted that Miami is one of the most vulnerable in the world when it comes to damages caused by weather-related events. The Redfin analysis shows 59% of Miami’s properties facing some level of flood risk.

Sea levels are also projected to rise by two feet or more by 2060 in the Miami-Dade County, threatening to displace many residents, the report said. Additionally, the region faces extreme heat risk.

Yet, that doesn’t seem to deter American homebuyers from flocking to Florida.

The homebuyers I talk to rarely mention climate change. Most of them aren’t concerned. A lot of people seem to have this idea that it won’t impact them in their lifetime, so it doesn’t need to be a consideration when buying a home.

The report remarked that big, expensive cities normally lose the most residents. The reports says the trend accelerated during the pandemic as remote work gave people the flexibility to work where they wanted.

If you are a Florida homeowner looking to sell your home for sale buy owner, check us out at FSBO Marketing Solutions or give us a call today at 800.497.2375.